Profile Of Our Founder

Meghraj Group was founded by the late Mr. Meghji Pethraj Shah (M. P. Shah), a businessman and philanthropist. The Group’s name is taken from a combination of the names “Megh”ji and Peth“raj”.

In 1922 M. P. Shah left his job and moved to Nairobi, where he started his first business, Raichand Brothers, which was initially involved in retailing and wholesaling. Over the next 35 years he created a business group of over 50 companies involved in distribution, trading, manufacturing and finance. In addition to his business in East Africa, he also set up and acquired companies in India and UK. He travelled extensively evaluating business opportunities and meeting suppliers and customers.

M. P. Shah retired from active business in 1954 at the age of 49 and moved from Kenya to India, so that he could devote most of his time, energy and money to charitable activities. He was particularly interested in education and health initiatives, and built hundreds of schools, colleges, libraries, hostels and hospitals in India and Kenya, including:

In addition to giving his own money, he was actively involved in raising money from the local government and the communities where his projects were established. His philosophy was that local governments’ involvement was critical to ensure their long-term commitment to the projects; and that the local communities should also be involved in projects affecting their well-being. He remained involved in the development of the projects he funded. He was a pioneer of what is now known as venture philanthropy.

Whilst he was in India, M. P. Shah was appointed as a member of the Rajya Sabha, the Upper House of the Indian Parliament. He moved with his family to London in 1957, and passed away in 1964 at the age of 59.

His legacy includes showing how business success can be used as a means to actively contribute to society. M. P. Shah’s reputation was one of his greatest assets. He was well known for his entrepreneurialism and foresight, and for his ethical behaviour, generosity and integrity.

We take tremendous pride in our Founder’s name, and the history, values and reputation that it represents.

A biography of M. P. Shah is available to download in three formats: 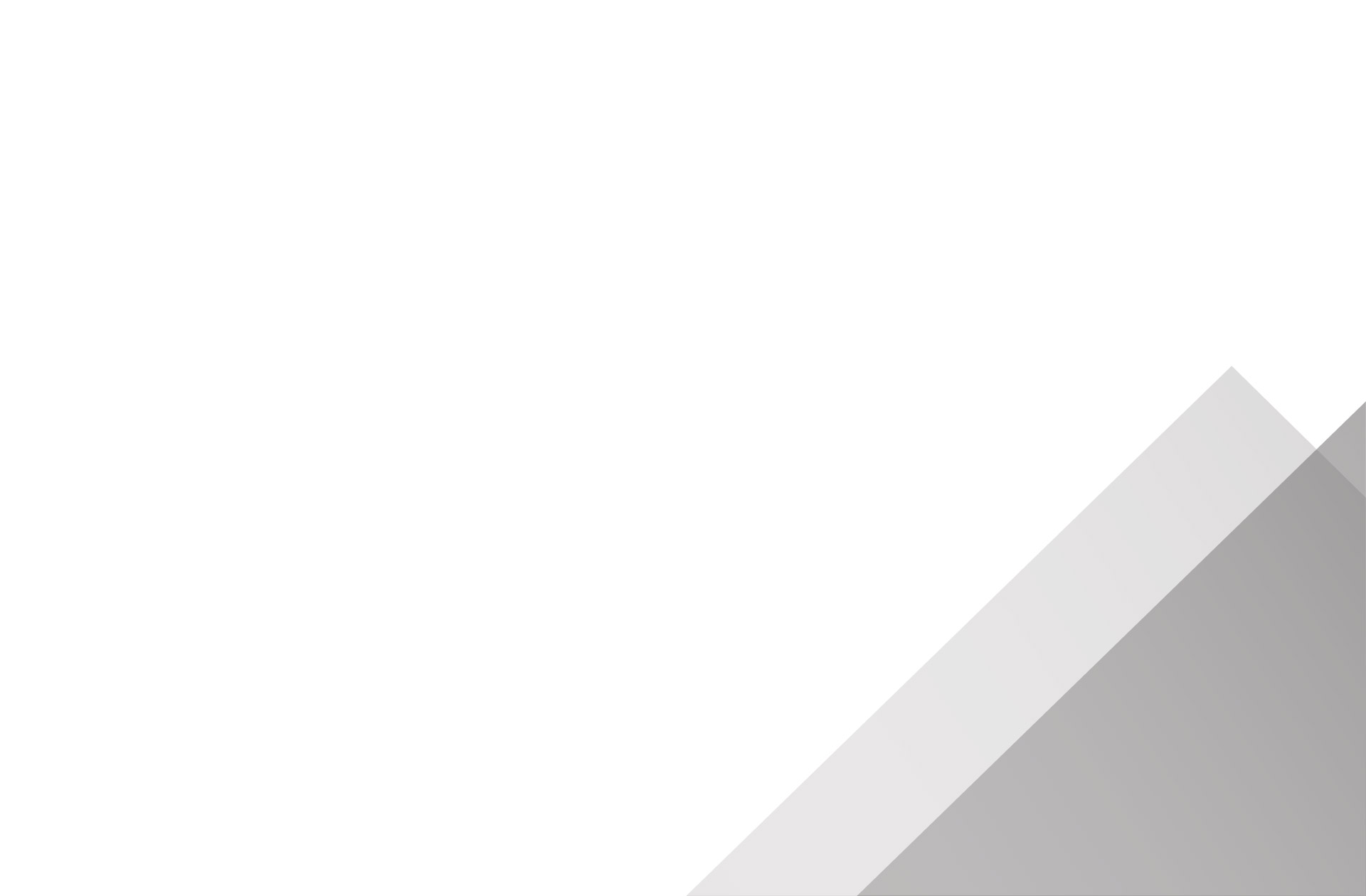